Since 2012 A MAZE. awards The Most Amazing Game. The winner is selected by an interdisciplinary, international and 100% independent jury. We extended and changed awards in the many years since, our categories are now: “Most Amazing Award”, “Human Human Machine Award”, “Long Feature Award”, “Digital Moment Award”, “Explorer Award” and “Audience Award”.

The grand prize of the A MAZE. awards goes to the most relevant, forward-thinking interactive and playful content. We premiere the best work overall - in terms of art, innovation, music, story and interaction. the prize is dedicated to the masterpiece of the award selection that shows us a path we never walked before. 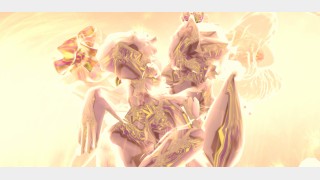 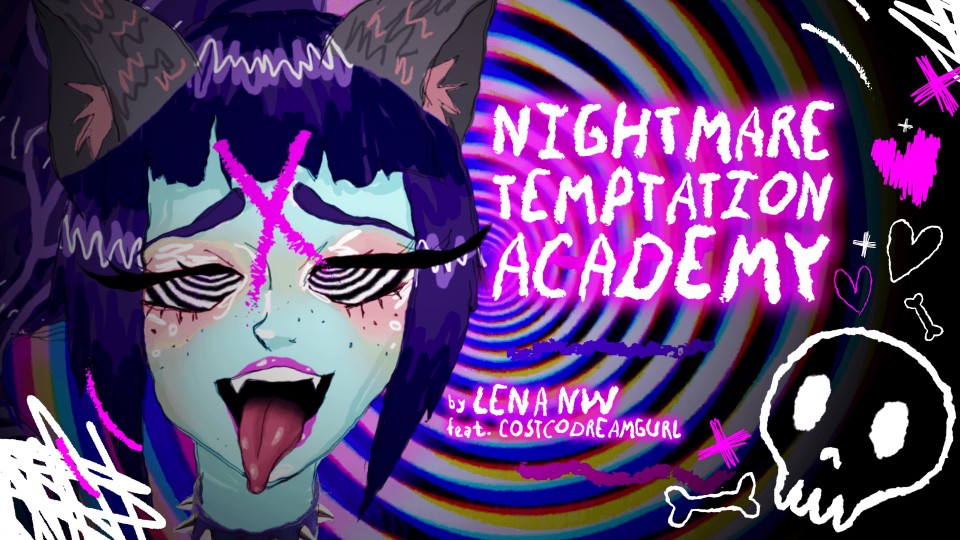 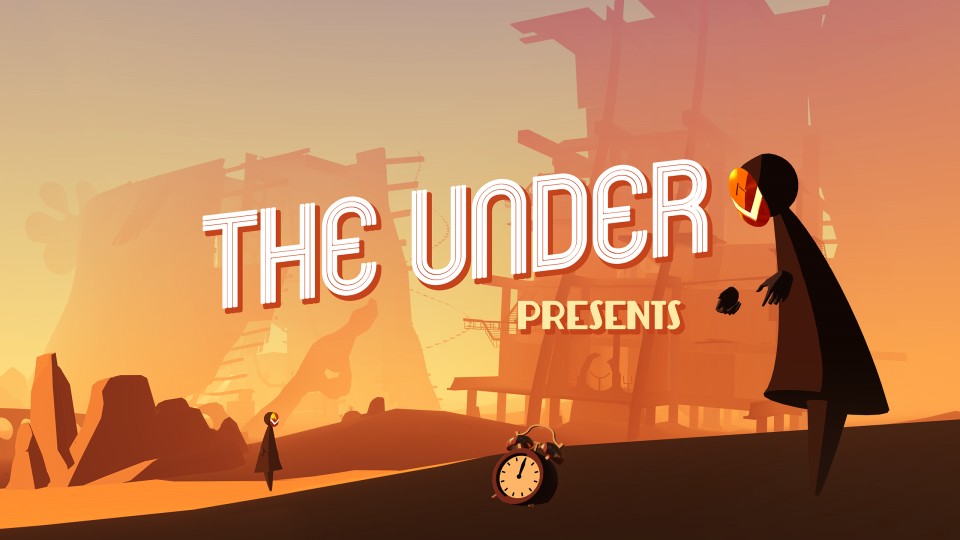 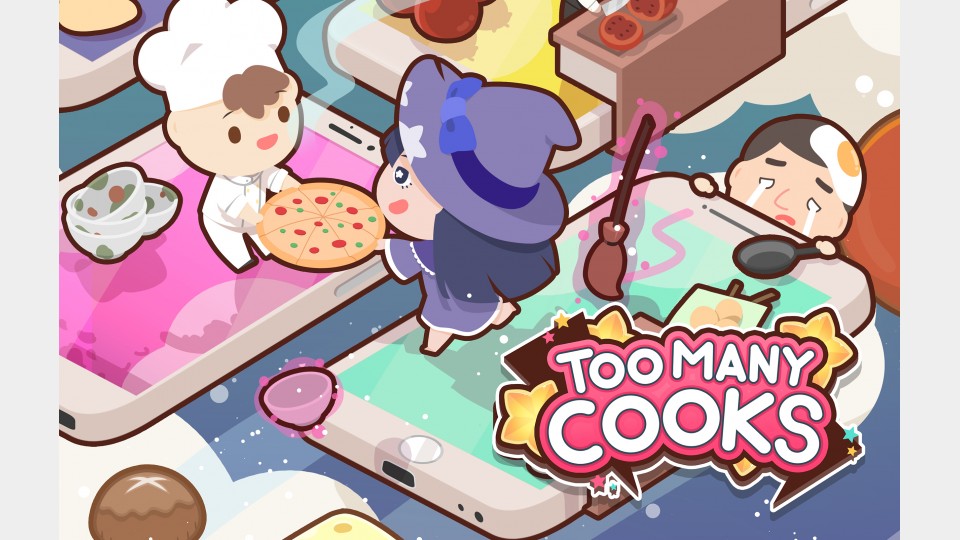 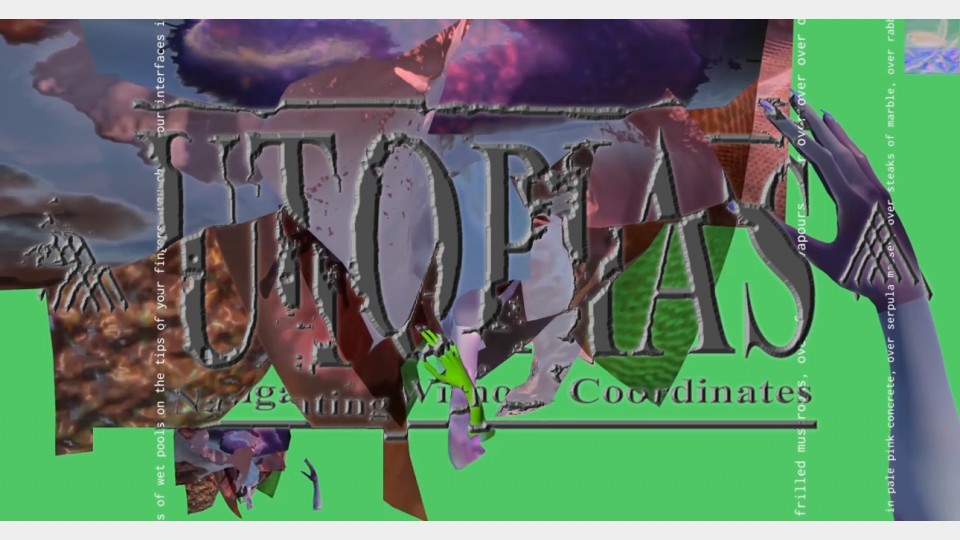 This award goes to the best game that can be played by two or more people in the same room (local multiplayer), and includes some digital element – fully analog games won’t be accepted. 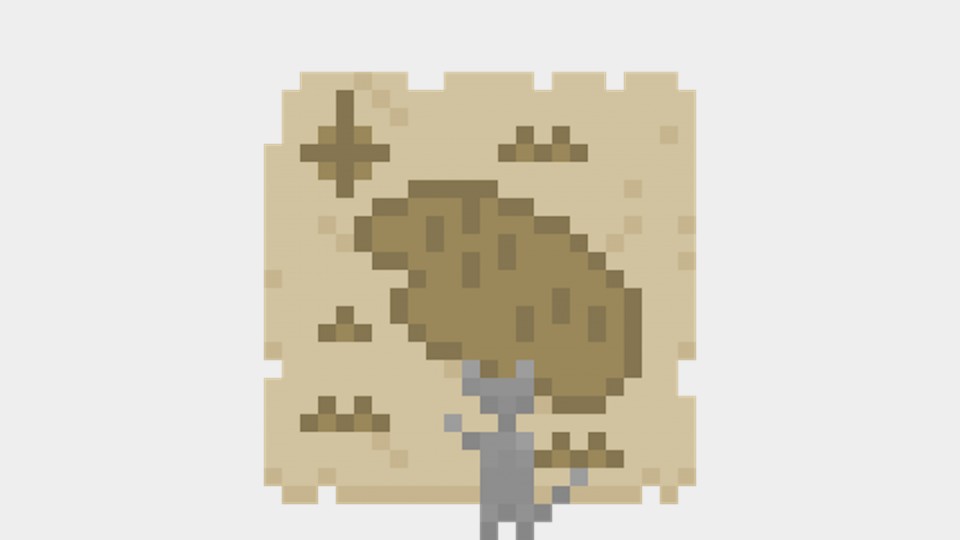 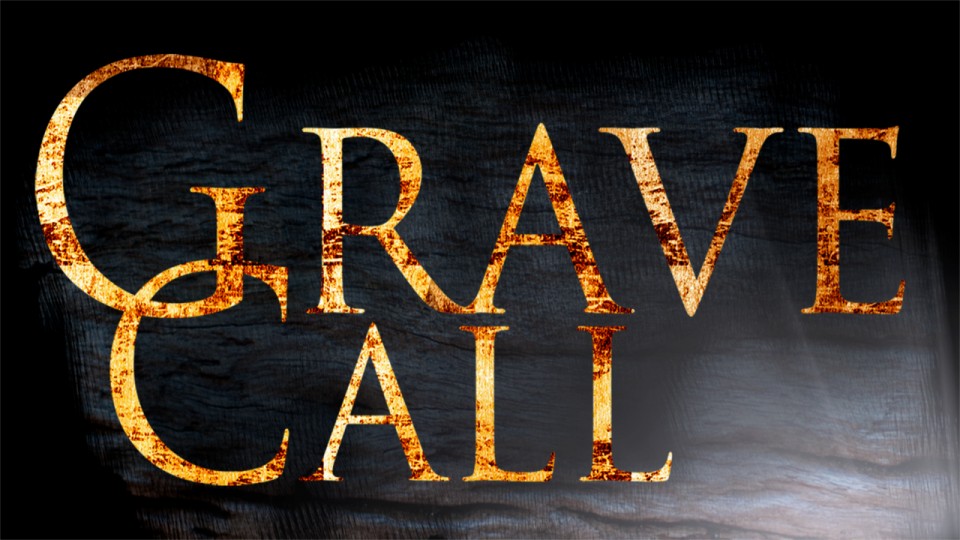 Totally not a game studio 🇸🇪 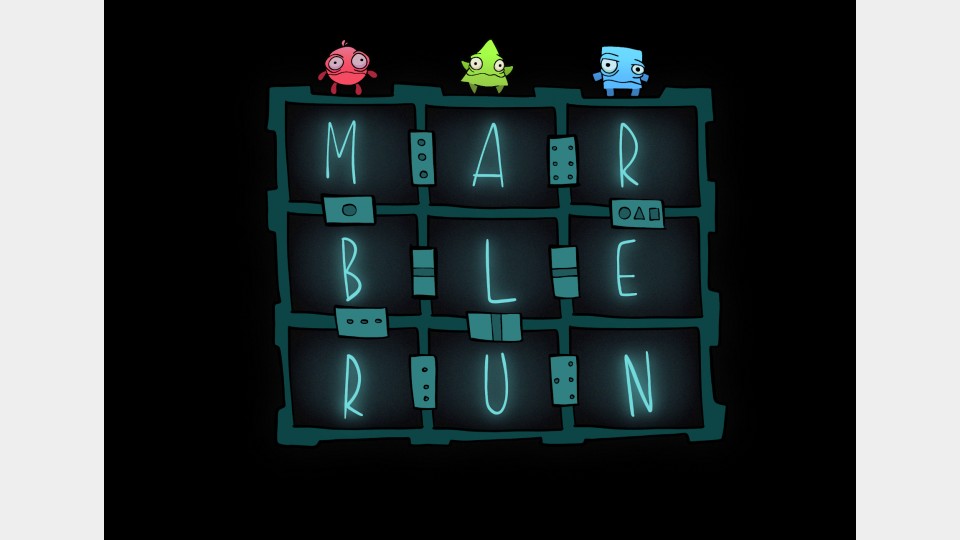 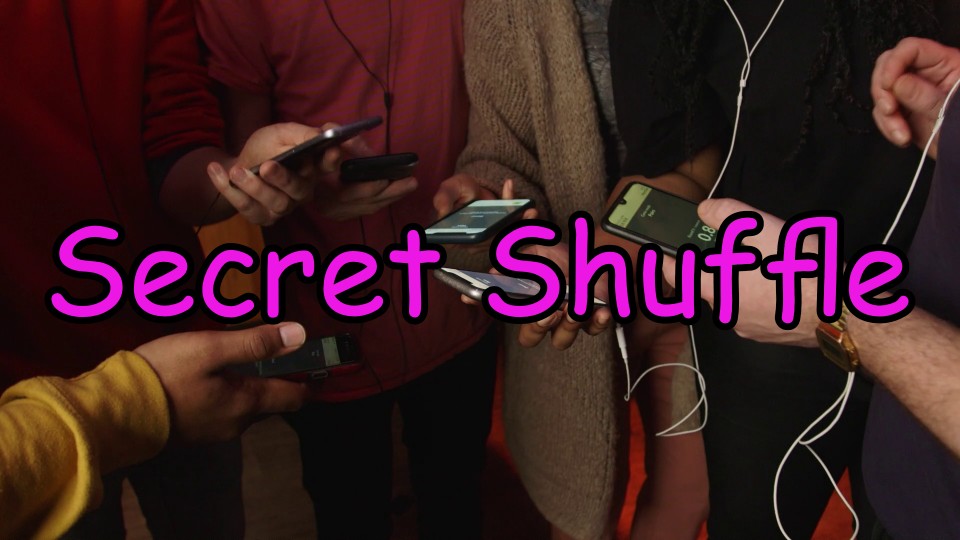 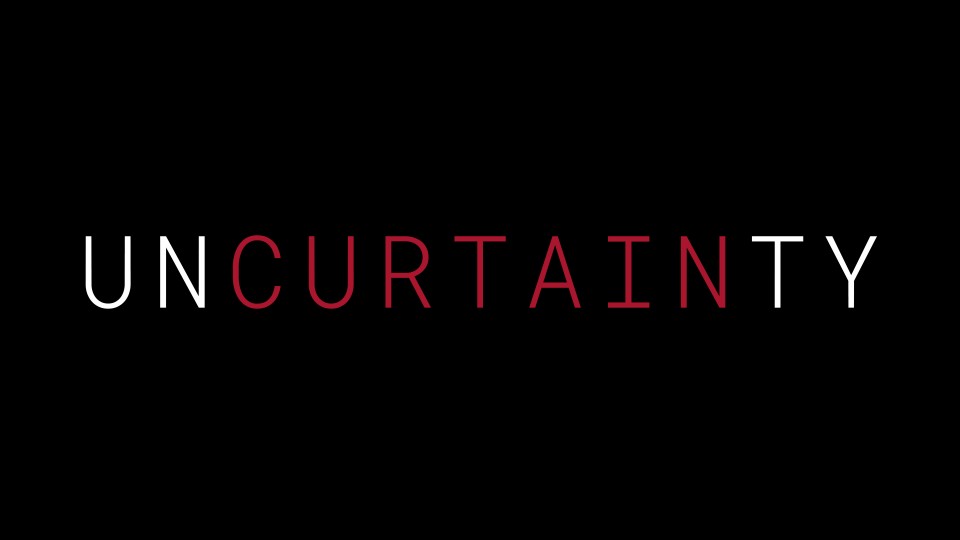 This is the award for complex games and developing virtual reality worlds. Those are the ones, who challenge your life by offering immersive storytelling and much more than 2hrs gameplay. 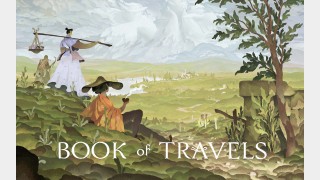 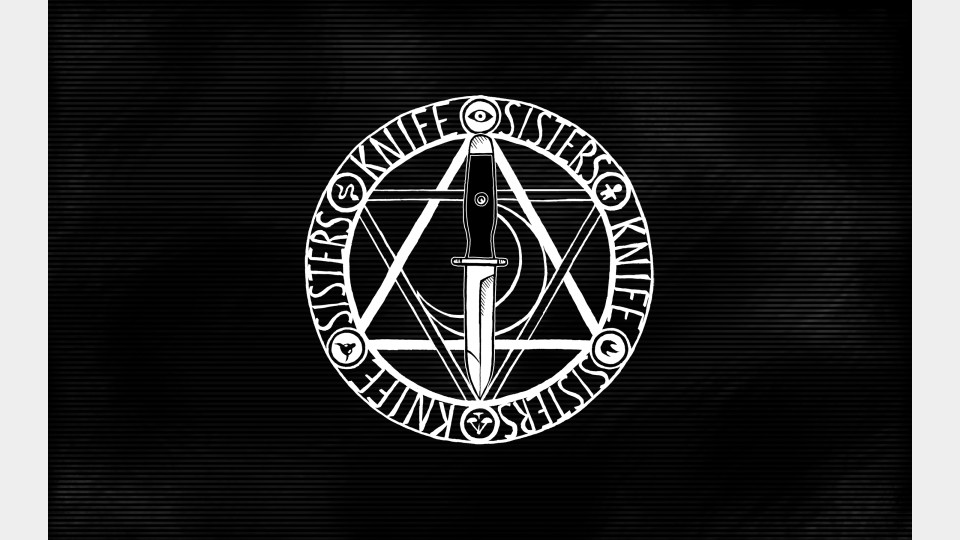 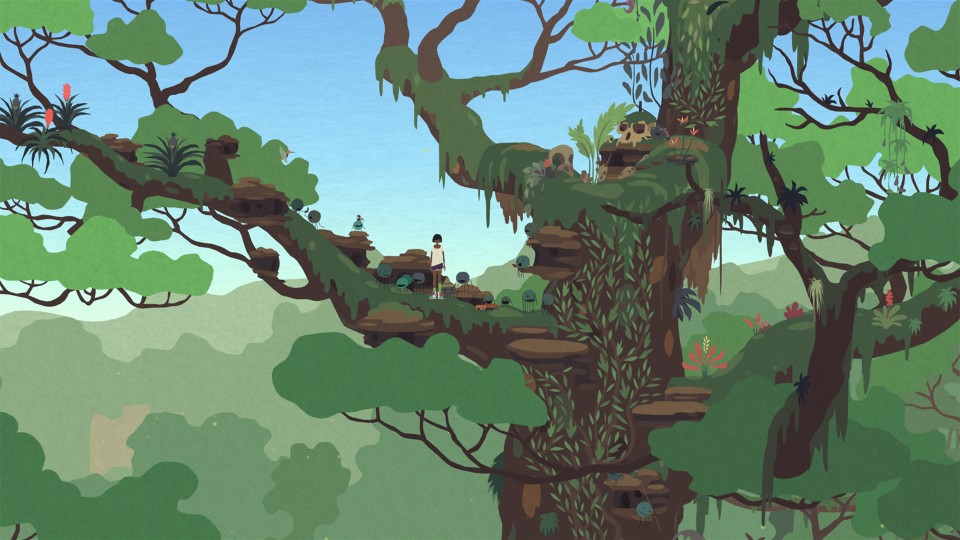 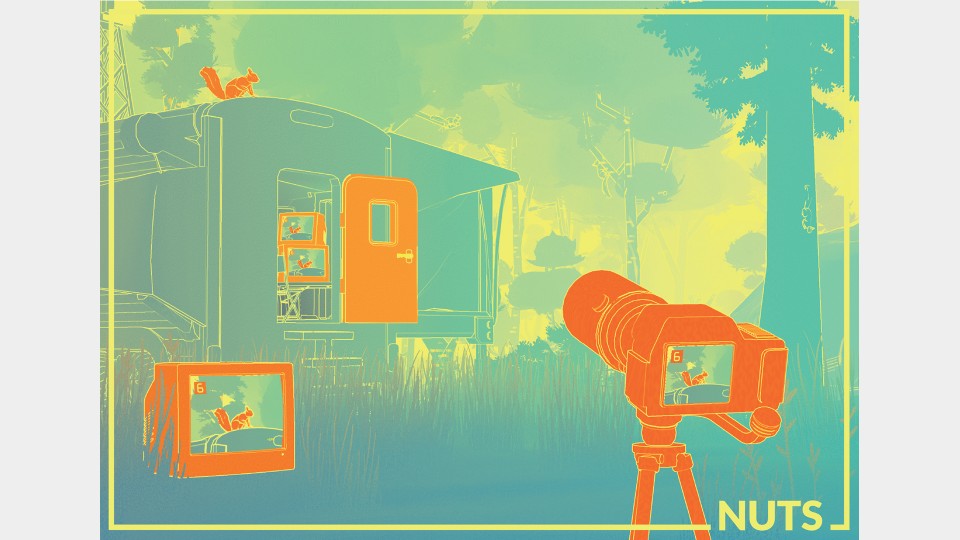 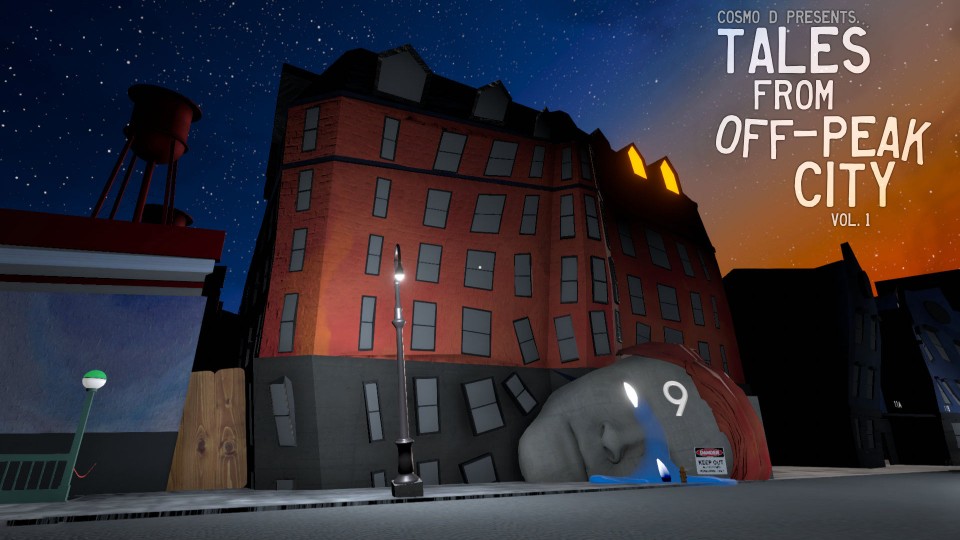 Poems, statements, experiments, short experiences – expressions of socio-critical messages, personal or comedic life situations and feelings through an interactive medium. Maybe a sensual mechanic, a toy that gives the player a surprising twist in their experience. 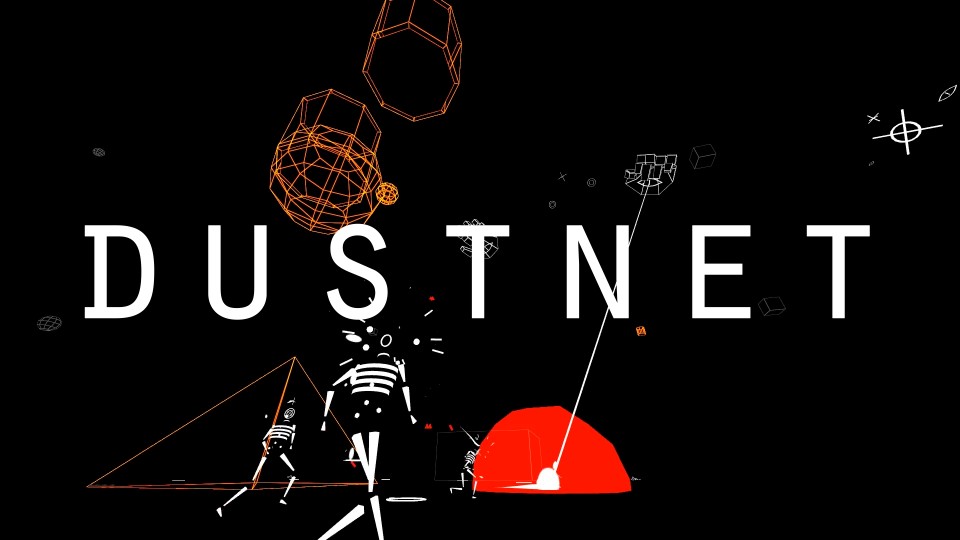 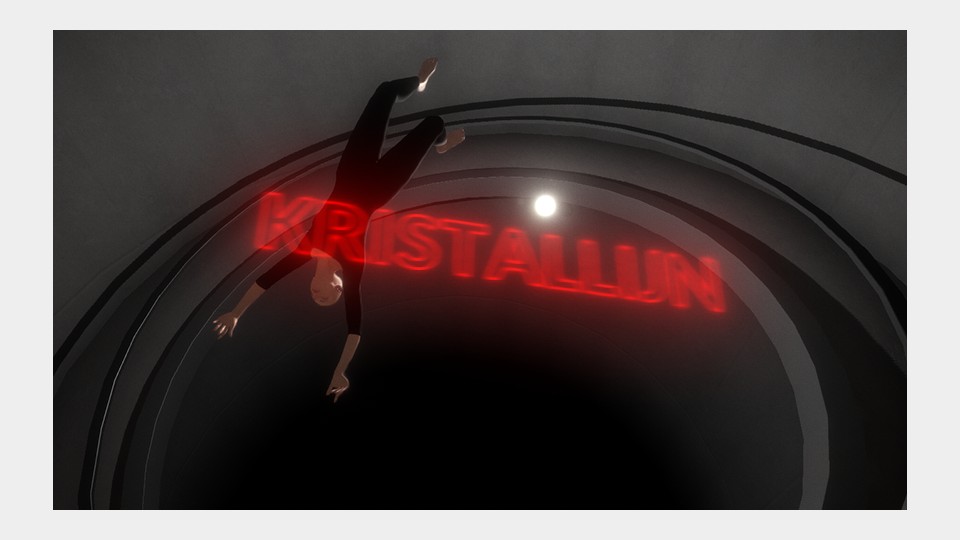 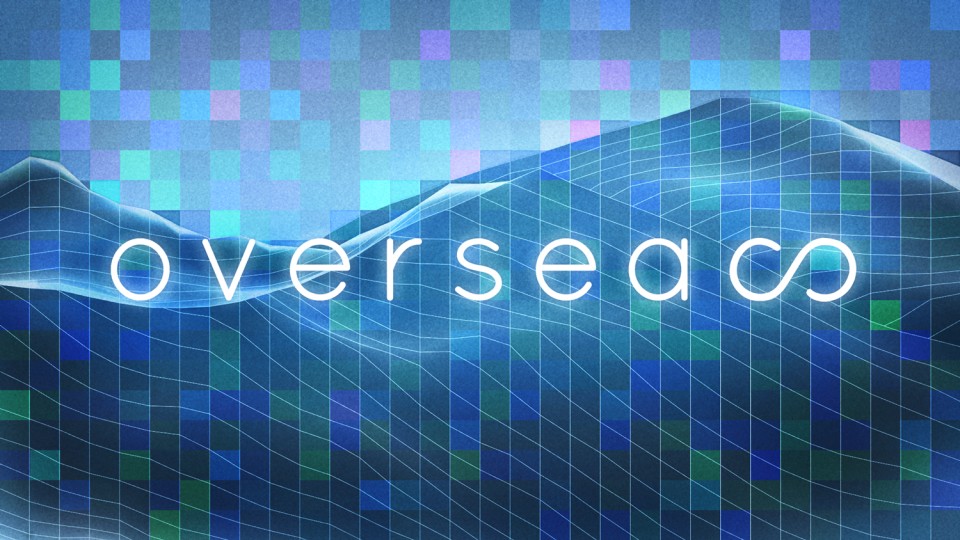 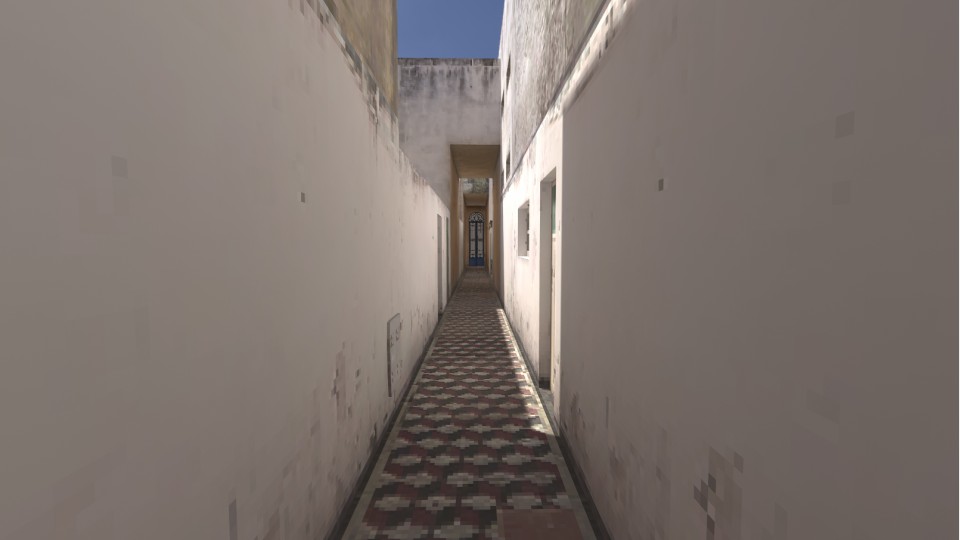 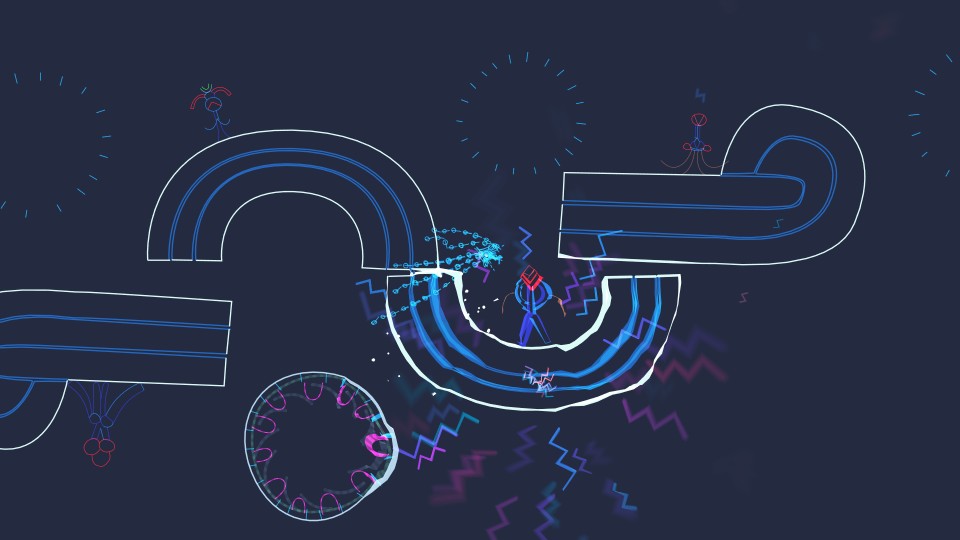 Go, where nobody has gone before! This is the award for all forms of experiences beyond the boundaries of contemporary ways to play or develop games. Here, we are exploring alternative controllers, interactive installations, creative coding experiments, robotics and tech performances, as well as interdisciplinary teams, collaborations with science, makers, engineers, researchers, theater and writers. 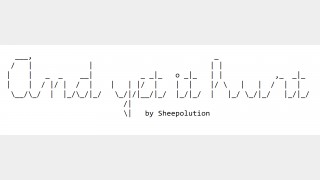 And yet it hurt 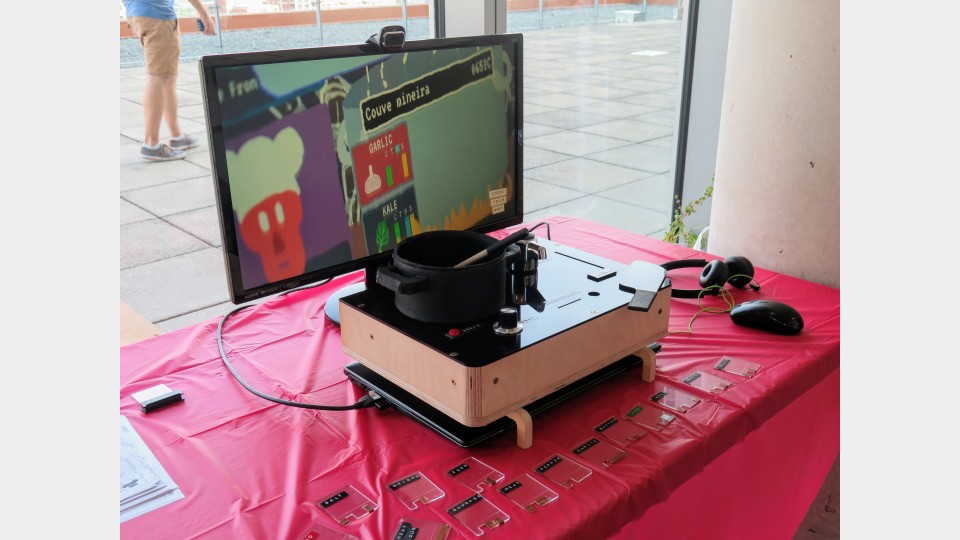 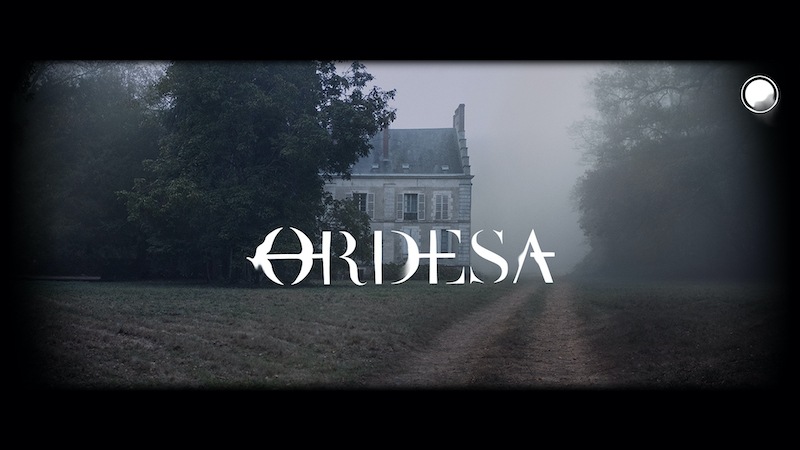 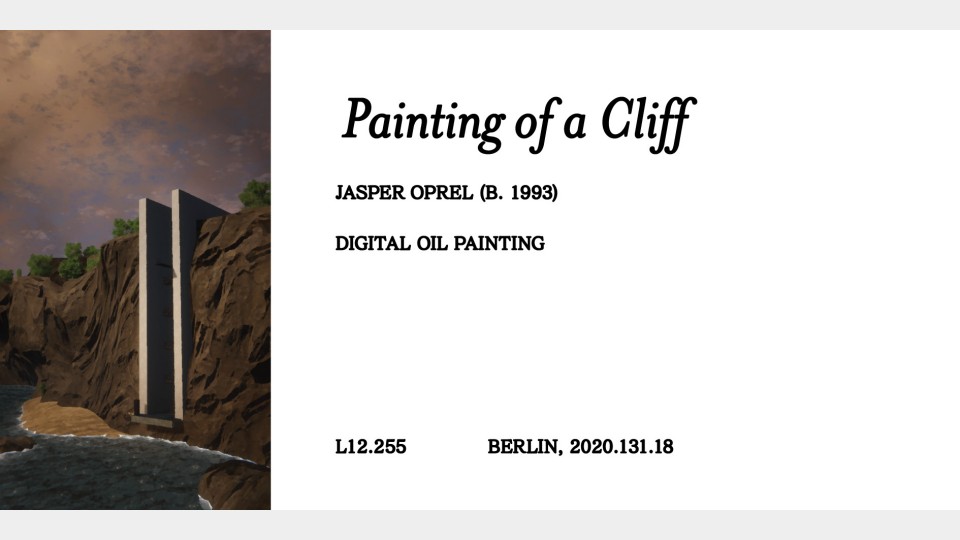 Painting of a Cliff 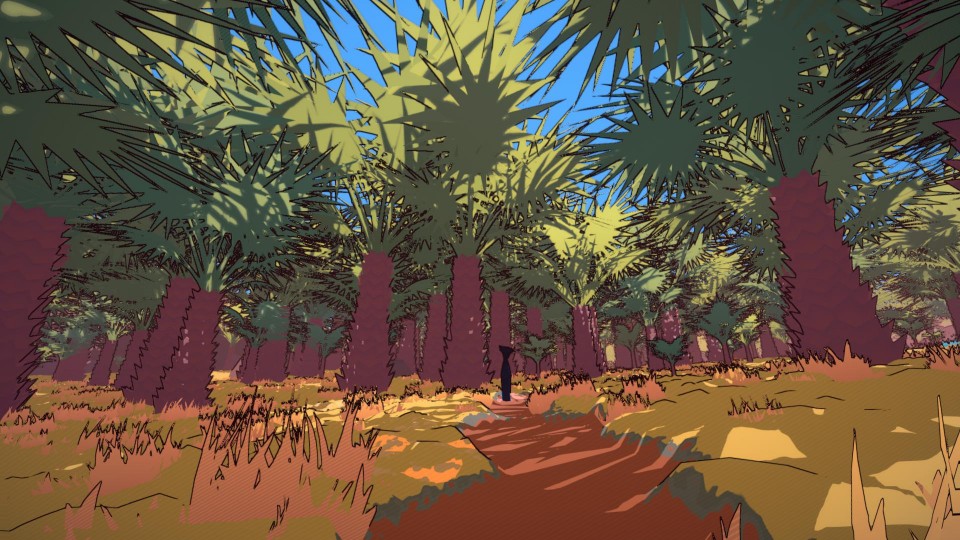 This, too, shall pass

The Humble New Talent Award highlights important new voices in the culture of games. Nominees are chosen by A Maze. and will not be awarded for one game, but their work and thoughts in general. Winners will be awarded with $15.000 to create a humble original. 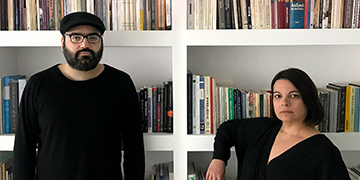 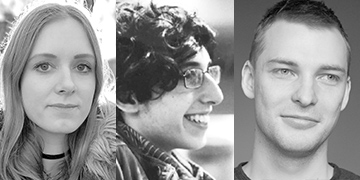 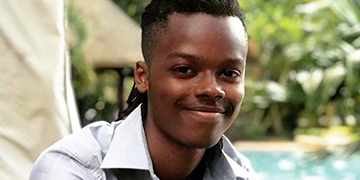 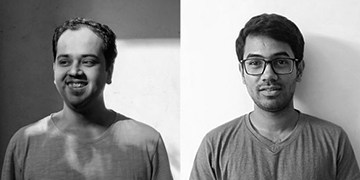