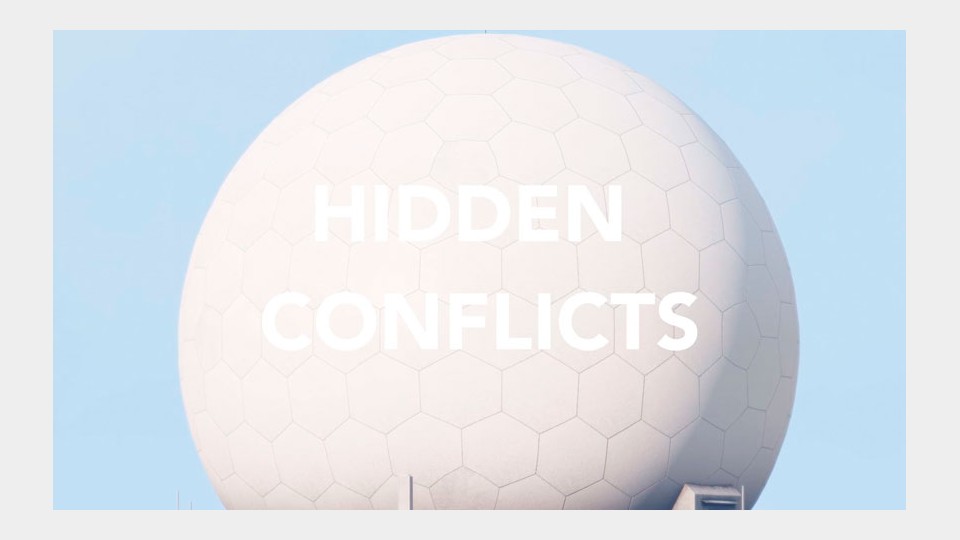 A Cameraman strays with his camera on battle-grounds trying to capture what he sees to make visible textures and moral compasses. What awaits the gaze? The documentary tries to blur the line between the reality of the physical and the digital as its participants and their shared language resemble soldiers of real conflicts. Through this the documentary shows less the game but the simulation on the map of a war-setting and rifts in the hyperrealistic textures.